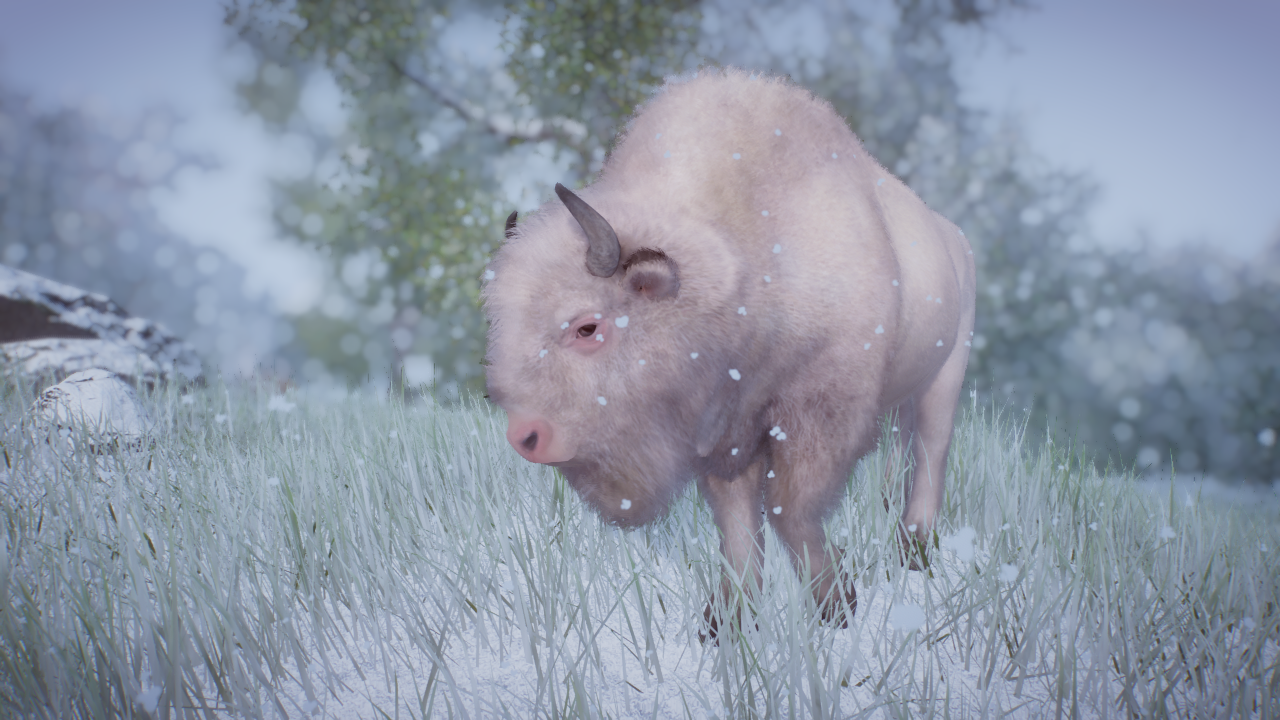 The largest mammal in Europe comes to Planet Zoo! Missing the chance would be wisen’t!

Thank you for taking the time to check out our mods for Planet Zoo! To install, simply locate the “ovldata” folder within your installation of Planet Zoo, and drag-and-drop the files provided.

The European bison was almost hunted to extinction in the 20th century, fortunately, specimens in captivity and conservation efforts have allowed this magnificent beast to return to the forests of central and Northern Europe, nowadays numbering the thousands, although still being a fragmented population compared to its original range. With the Europe pack at the corner, the wisent will surely be a fine addition to your zoos!

Features:
Unique model and textures for juvenile and adult. Albino variants with a 10% of market chance. Functional research, zoopedia and education (requires custom texture). Based on the American bison, uses its enrichment items.

Languages:
English
Spanish
French (thanks to Trigger)
Portuguese (thanks to Masora157)